Young Leaders Network (YLN) has continued to strengthen the capacity of out of school youth and women to participate in politics in northern Nigeria. The persistent political exclusion of youth and women undermines socio economic development, fosters political instability, contributes to violence, and undermines democracy and elections in the country. This intervention focuses on creating an enabling environment in which youth and their political leaders can engage in dialogue on good governance, accountability, and the need for political inclusion. 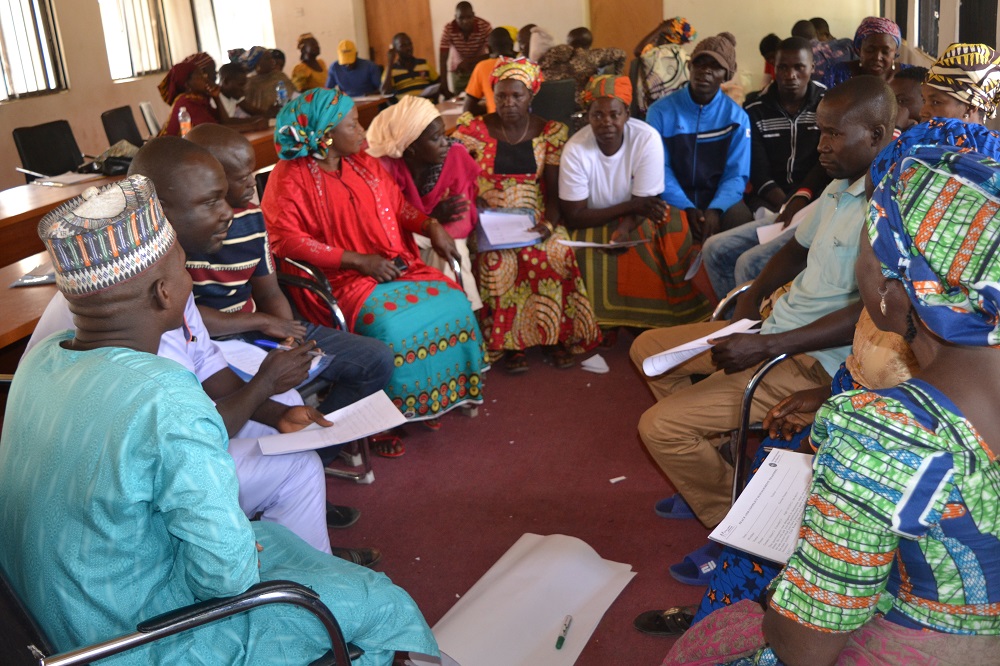 YLN is addressing these concerns by fostering and educating groups of young democracy activists, and leading them through civic and political party engagements aimed at opening up space for young men and young women in five constituencies located in Bauchi and Nasarawa states. We have engaged over 30 Community Youth Groups and Community Women Groups from 7 LGAs in Bauchi state and 2 LGAs in Nasarawa state, reaching directly over 520 youths and women and indirectly over 13000 community influencers in the span of 3 years.